Hopp til hovedinnholdet
Our team

Member of the Board since 2010 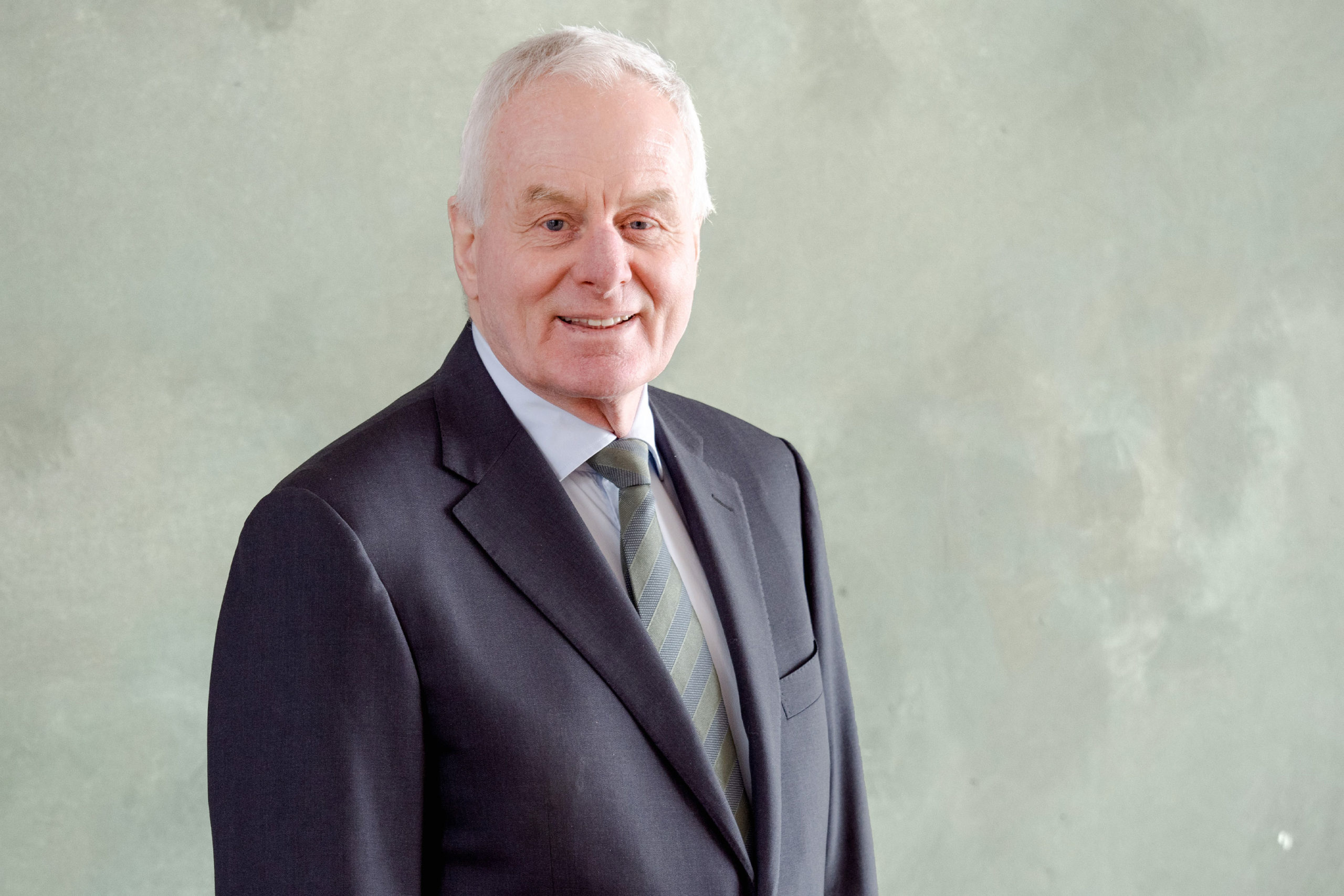 Tom Ruud was Group CEO in Aker Norcem ASA (1998-1996)  (oil and gas technology and Building materials), Kreditkassen ASA (1997-2000) and Kistefos AS (2014-2015). Ruud was also Group EVP in Nordea bank AB (publ)  in Stockholm (2001-2008) responsible for Large corporate accounts, Shipping and Capital Markets. In addition Ruud has served as EVP in the Umoe Group (2009-2012). All these positions included chairing Boards of fully and partly owned companies, of which many of them international and several of them listed.

Mr. Ruud graduated from the Norwegian University of Science and Technology in 1974. He also has attended an executive program at Wharton. Before the positions mentioned above Ruud held various postions in IBM, DnC and Norcem.