Hopp til hovedinnholdet
Our team 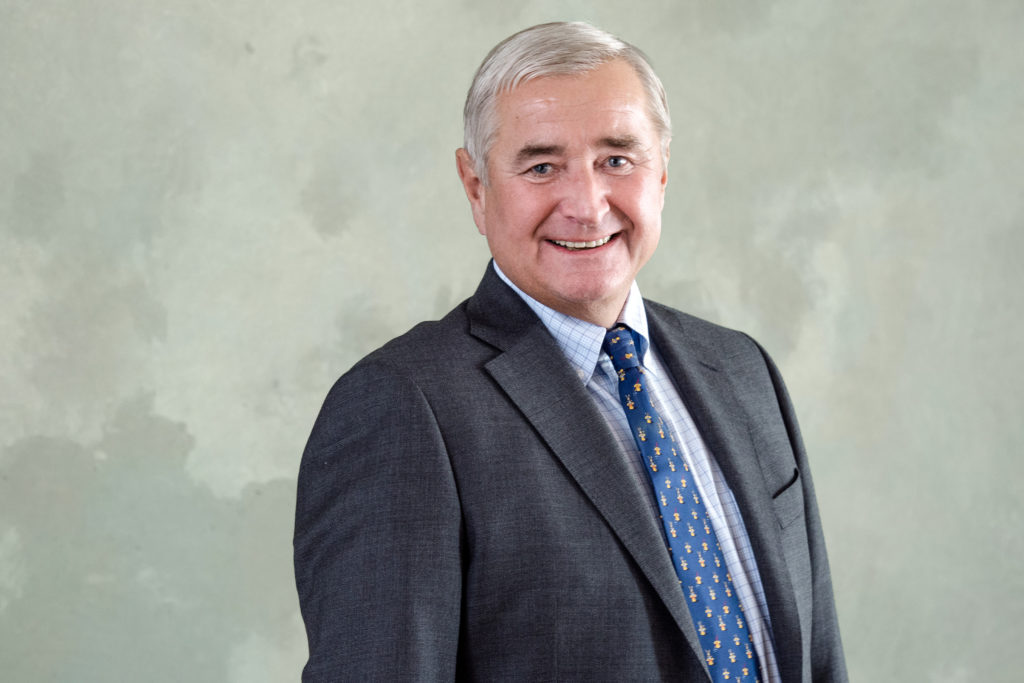 Mr. Sveaas has held several board positions, including Treschow-Fritzøe AS, Stolt-Nielsen SA, Orkla ASA, SkipsKredittforeningen AS, Vestenfjelske Bykreditt AS, Tschudi & Eitzen Shipping AS, and he has served as senior advisor to EQT, Sweden. Mr. Sveaas presently serves as the board of Marco Polo Network Ltd.

Mr. Sveaas is presently Executive Chairman of Kistefos AS and AS Kistefos Træsliberi, Vice Chairman of the board of The Kistefos Museum Foundation and Chairman of Anders Sveaas’ Allmennyttige Fond, a Norwegian charitable foundation. He is a long standing member of Dean’s Council’s Executive Board, Harvard Kennedy School, Boston, USA

Mr. Sveaas has his Lic. Oec. HSG degree from the University of St. Gallen, Switzerland

Christen Sveaas owns Kistefos AS through his holding companies AS Holding and Kistefos Skog AS. In addition, the private investment activities of Mr. Sveaas include interests in real estate and investments in a broad range of listed/unlisted stocks and funds. Christen Sveaas also has major interests in forest land through the company A/S Kistefos Træsliberi, where he has an 89% ownership interest through the company Kistefos Skog AS.

Founded in 1889 by Consul Anders Sveaas, A/S Kistefos Træsliberi produced wood pulp in the factories at Kistefoss near Jevnaker until 1955.

The company purchased large woodlands in the early 1900’s in order to secure access to timber, the factory’s raw material. The company was sold out of the family in 1983/84, but Christen Sveaas bought back 85% in 1993. On the basis of considerable financial revenues in the second half of the 1990s, the company has in recent years variously expanded its operations by purchasing and setting-up local businesses.

Today, its operations include the following subsidiaries:
› Owner of 17,500 hectares of forests located in the Randsfjord region
› Rental of cabins, summer farms and lodges with excellent access to hunting, fishing and outdoors activities
› Kistefos Møbler AS – Producer of high-quality furniture (www.kistefosmobler.no)
› Kistefos Viltkjøtt AS – Ennoble and sale of meat from elk, reindeer and deer (www.kistefos-vilt.no)
› Kistefos Investment AS – Investing in a range of listed/unlisted stocks and bonds

The Group employs 38 people in total. 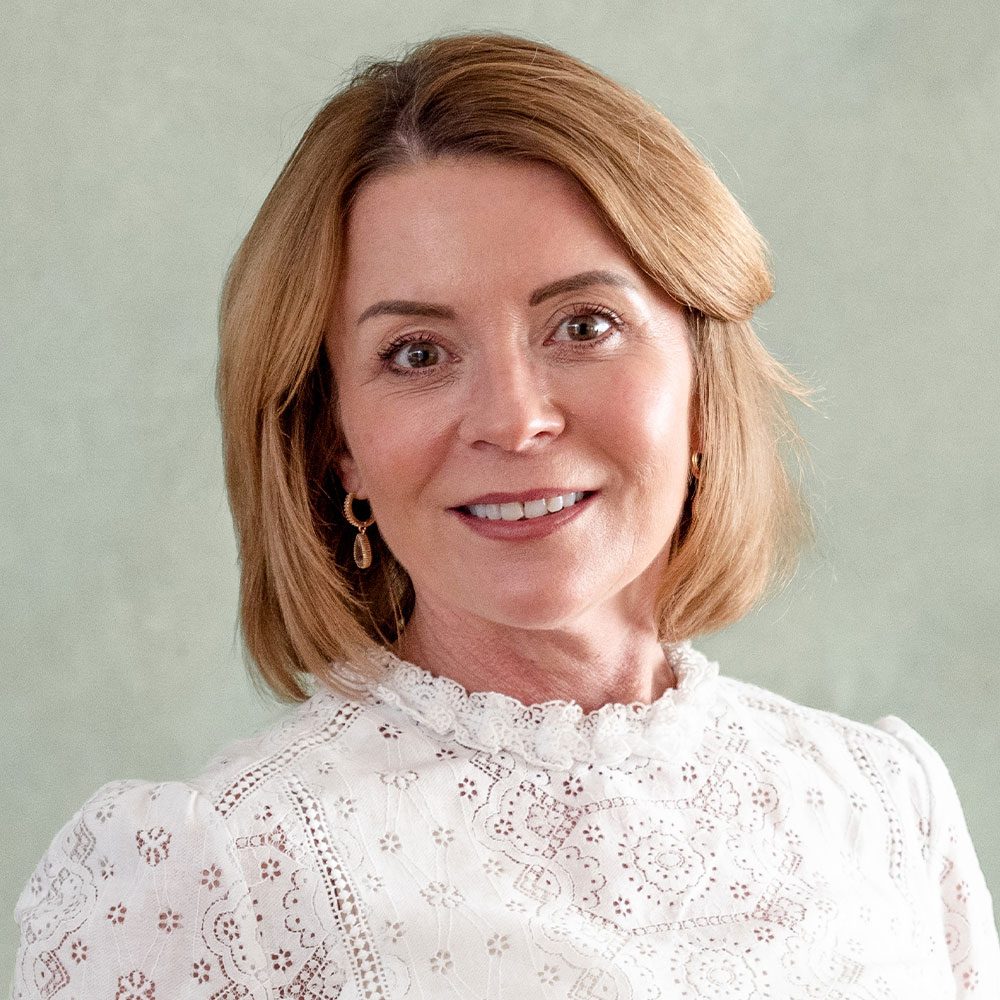 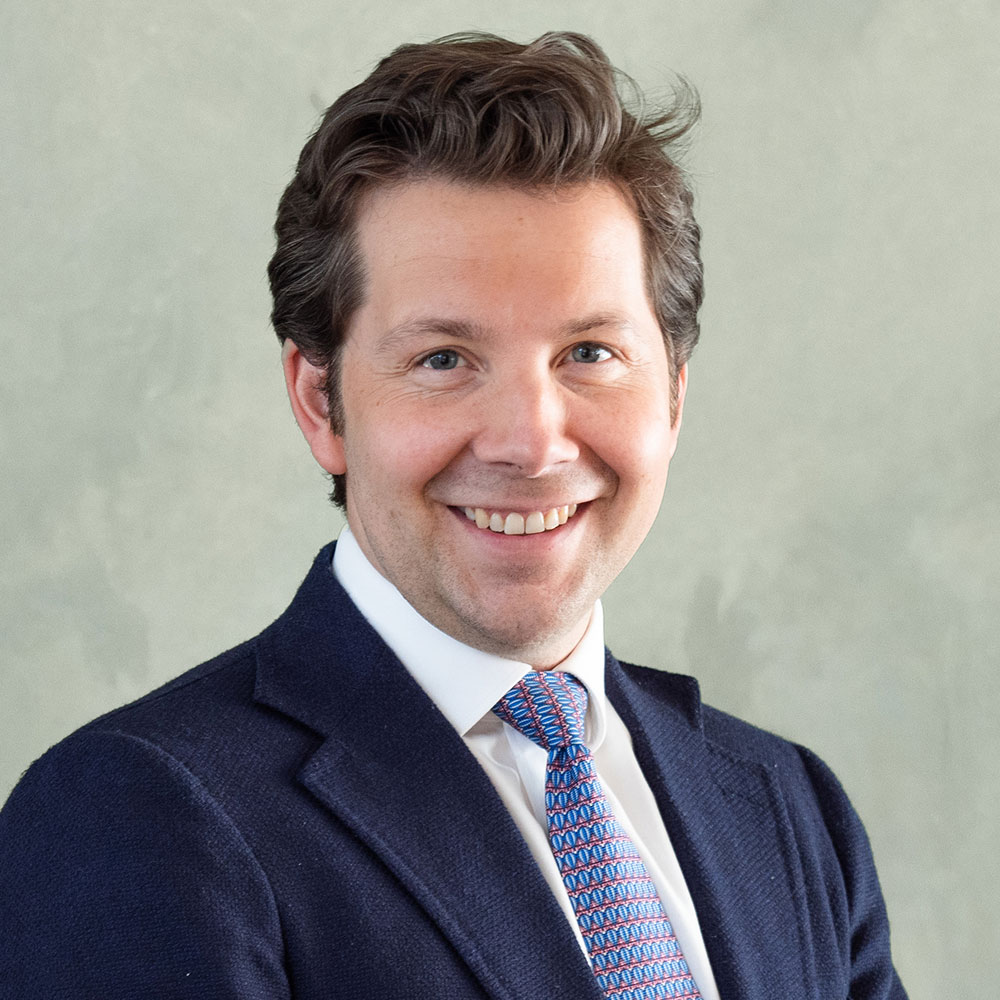